Gary has been a professional photographer since 1980, beginning his career at Hicks Photographic Studio in Flint, Michigan. In 1983 he was hired as a commercial photographer with Buick Engineering, a division of the General Motors Corporation, and then was promoted over to Buick Public Relations department as Senior Commercial Photographer. While at General Motors he received many awards and accolades for his photographs, as well as having his photographs published in newspapers, books and magazines from all over the world. Since moving to Traverse City in 2002 Gary has open his own studio called Picture This Photography Studio.

Gary has 35 plus years of experience as a professional photographer both in a studio, and on his own. Gary has an Associates Degree in Applied Photography and a degree in Business Administration from Central Michigan University.

Gary, and his wife Nancy of 34 years, have lived in Traverse City for 18 years and have 3 daughters, Margaret 31, Hannah 28, and Paige 25.
Contact Info
© Picture This...
Featured Galleries & Collections 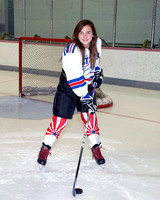 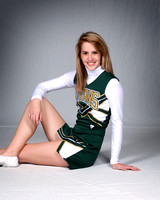 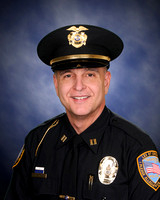 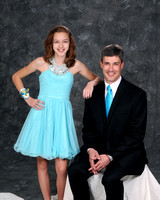 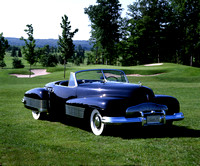 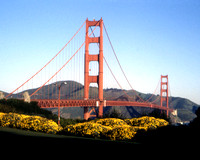